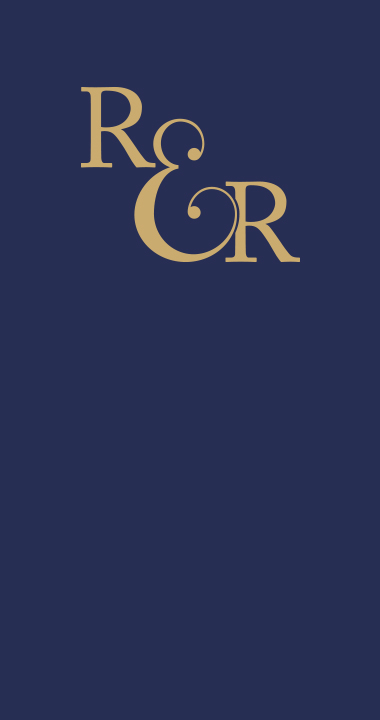 Boswell and the elephants of Mana Pools

Mana Pools in Northern Zimbabwe is a place like no other. I can without a doubt say I have never experienced such amazing game viewing as I did here. Every game drive revealed another thrilling sighting, be it elephants standing on their hind legs or packs of wild dogs out hunting, a sight that believe it or not is almost commonplace here.

The park itself is a Unesco World Heritage Site, famed for its elephant population and number of lions. ‘Mana’ means four in the local Shona language, and this refers to the four large pools inland from the Zambezi River.

On my last visit to Mana Pools my guide asked if I had ever seen an elephant standing on it’s hind legs and I laughed assuming he must be joking. Then something in the back of my mind reminded me of some amazing photos I’d once seen of just that. It was here it turned out that you could get these incredible snaps if you got lucky and had your camera close to hand.

It is just a small number of the bulls that have learnt this incredible skill, enabling them to reach high into the tree canopy to get a good meal once all the lower leaves have been eaten. Inventive and such a sight to behold! One such bull elephant is particularly famed. His name is Boswell and he’s easily identifiable by the tracking collar around his neck enabling the rangers to keep an eye on his safety. He’s now developed a cult following of younger bulls who bandy around with him learning his specially adapted tricks and thereby increasing their own chances of survival. We found ourselves lucky enough to be tracking Boswell on foot as we watched him standing up on his hind legs again and again reaching into the canopy. It was such an amazing spectacle and well worth going to Mana Pools for, even if there wasn’t so much else besides to draw you in!